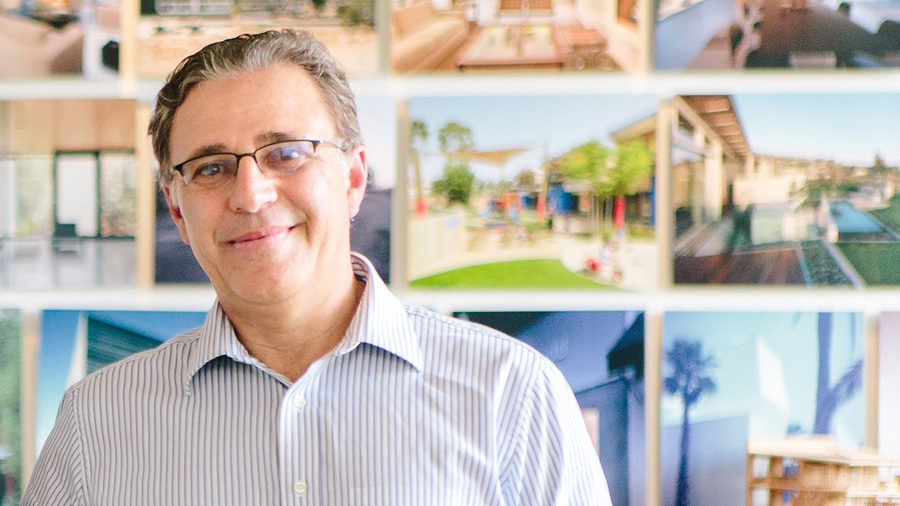 Leo Marmol has served as Managing Principal of Marmol Radziner since the firm was founded in 1989, Leo Marmol has extensive experience managing a variety of residential and commercial projects, including modern prefabricated homes, historic restorations, as well as public and community-based urban projects.

Leo challenged his team to incorporate natural light from La Jolla throughout the house, the result was something so pure and natural, the material almost disappears into the background.

Active in his profession, Leo lectures widely on the topics of architecture, sustainability, and restoration. Leo has also organized numerous architectural tours in Southern California to highlight the region’s wealth of mid-century Modernist landmarks. Leo also serves on the board of trustees of the Palm Springs Art Museum.

Leo received his Bachelor of Architecture with a Minor in Philosophy from California Polytechnic State University in San Luis Obispo, California, in 1987. Leo was elevated to the College of the Fellows of the American Institute of Architects in 2007 and inducted into the Interior Design Hall of Fame in 2009.