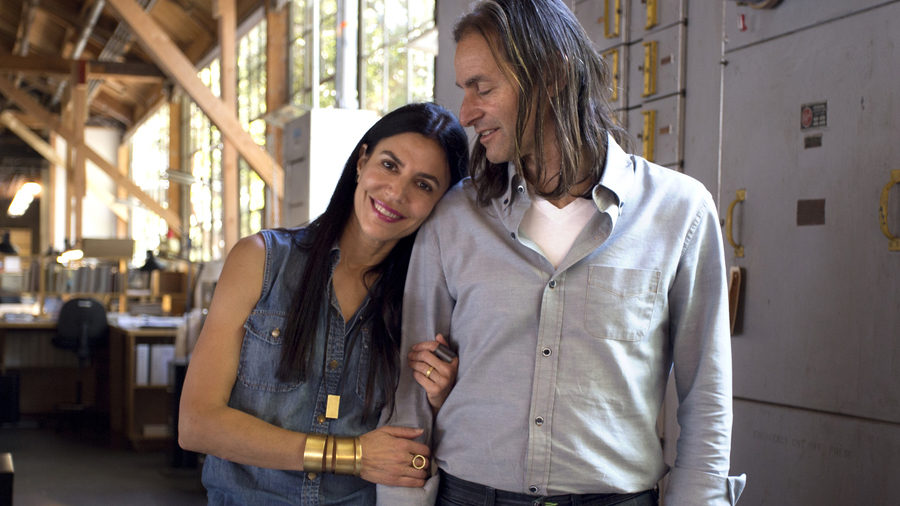 Ron Radziner has served as Design Principal of Marmol Radziner since the firm was founded in 1989, He has led the design of every project, developing solutions that provide a unique architectural identity and forge strong connections between interior and exterior spaces. Along with his partner, Leo Marmol, and the company they co-founded together, Marmol Radziner, Ron Radziner has been instrumental in the preservation and restoration of classic California architecture.

Ron Radziner and the team at Marmol Radziner found a way to blend the interior and exterior spaces in a way that is quintessential La Jolla.

Ron speaks at universities and conferences nationwide as a leader in innovative architecture, interiors, and landscape design. Ron also serves on the board of trustees at Brentwood School in Los Angeles.

Ron received his Master of Architecture in 1986 at the University of Colorado and his Bachelor of Science in 1984 at California Polytechnic State University in San Luis Obispo, California. In 2007, he was elevated to the prestigious College of the Fellows of the American Institute of Architects. Ron was honored as an inductee of the Interior Design Hall of Fame in 2009.